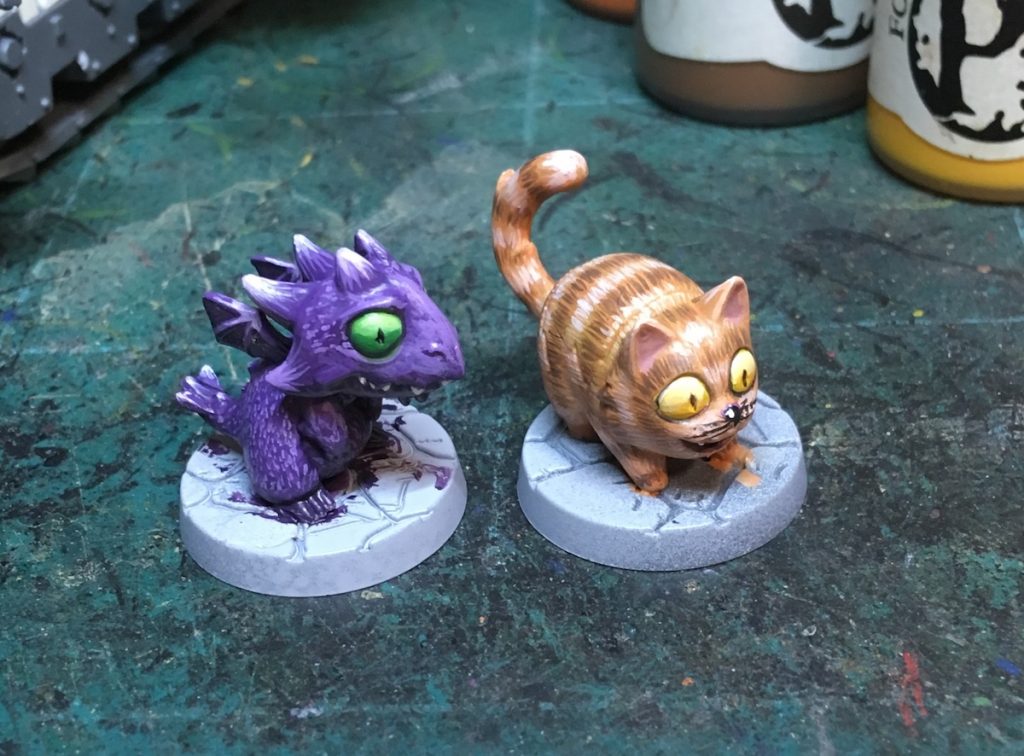 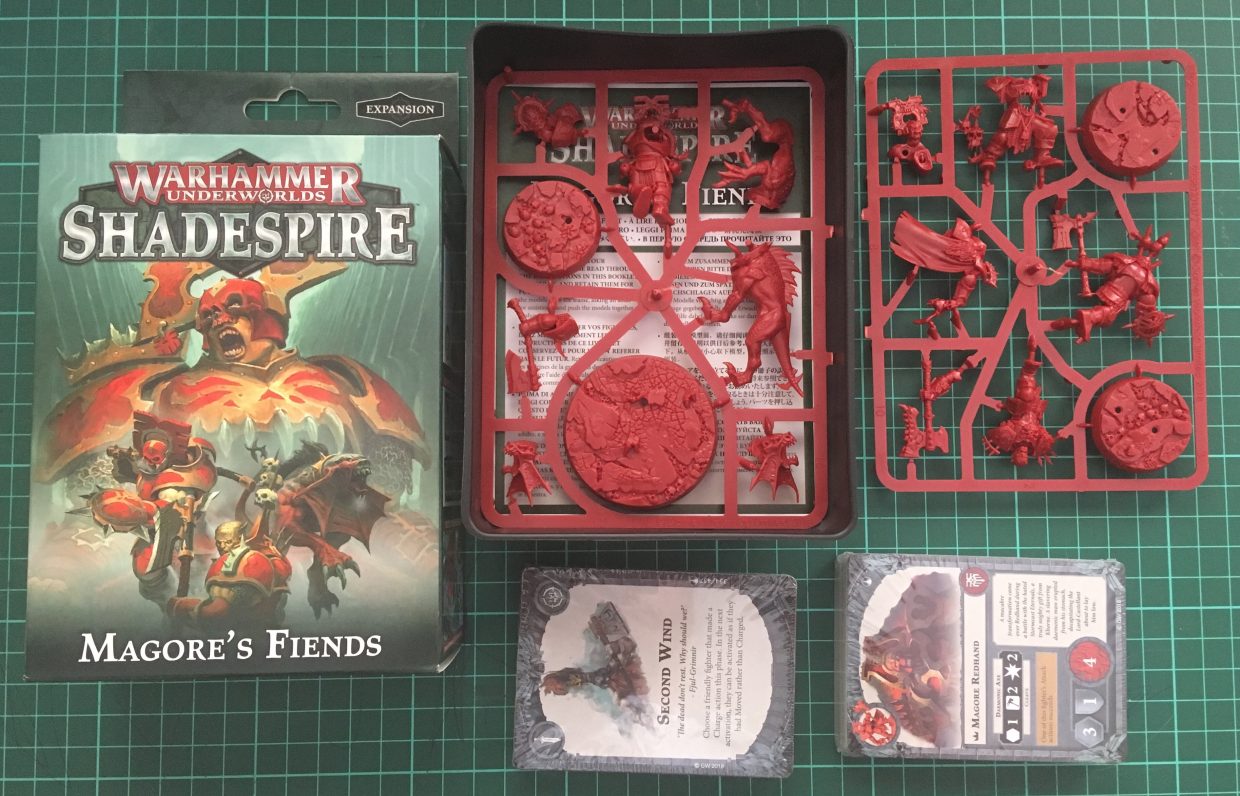 Magore’s Fiends are the second Khornate warband released for Shadespire. Unlike Garrek’s Reavers, the Fiends focus on heavily-armoured assault. The box contains three Blood Warriors and a daemonic Flesh Hound. This is a review of the expansion contents. 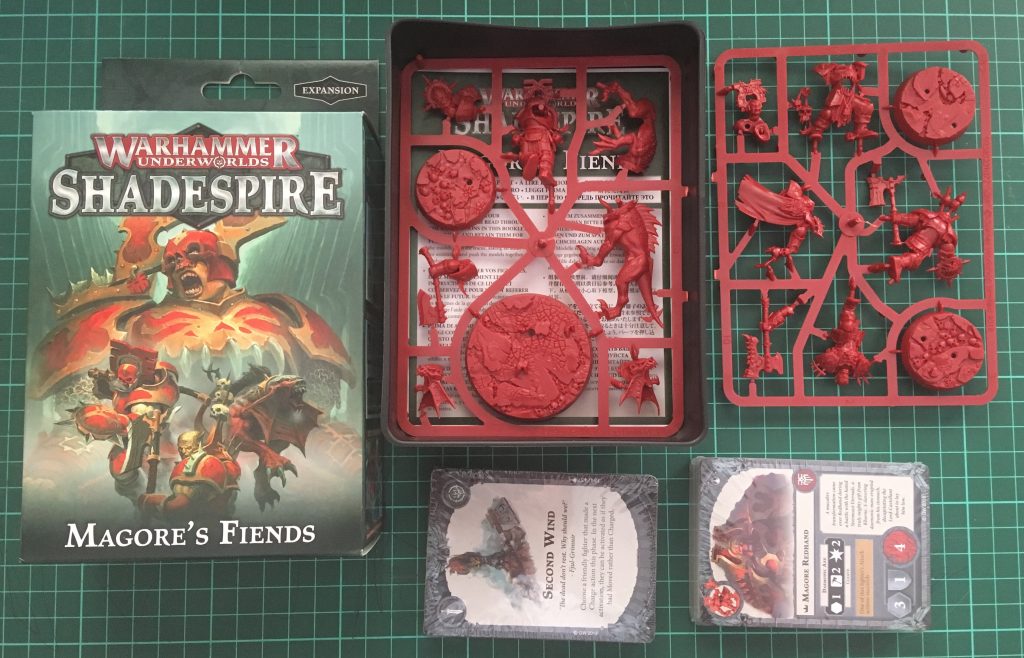